Get fresh music recommendations delivered to your inbox every Friday.
We've updated our Terms of Use. You can review the changes here.

Hoping For The Invisible To Ignite 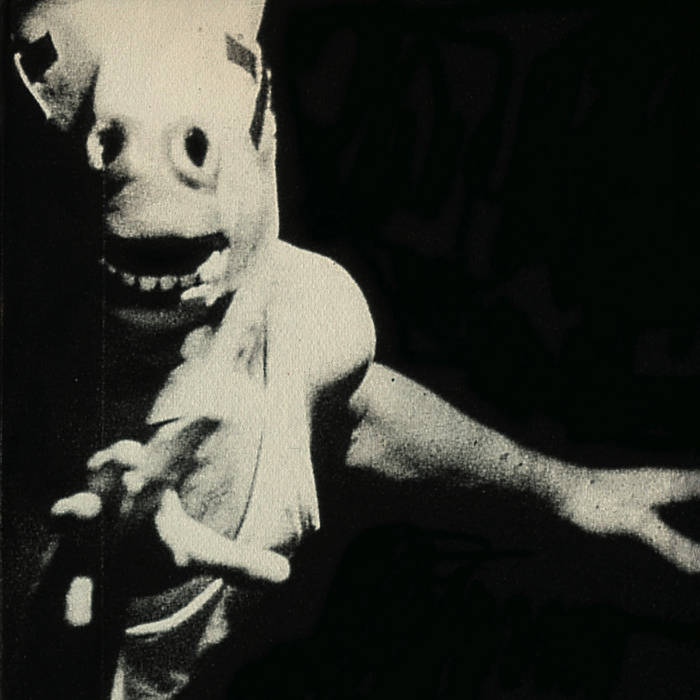 Hoping for the Invisible to Ignite was recorded and mixed by the FareWell Poetry ensemble between Paris, Normandy (FR) and Saint-Margaret of Antioch Church in Leeds (UK), these four haunting orchestral pieces were performed in the studio live, and re-recorded using a 'wall of sound' process, adding the natural reverb of the church to the raw tracks.

Recorded between 2010 and 2011 at Microbe Studios by Manu Ralambo and at Le Hameau by Julien Trimoreau // Additional arrangements recorded at Magnum Diva by the band // Wall of sound process recorded in St. Margaret Of Antioch church in Leeds by Tim Hay // Mixed by Manu Ralambo & FareWell Poetry // Mastered at Elektra Mastering by Bruno Gruel

The DVD includes the Super 8/16mm black&white film 'As True As Troilus' by Jayne Amara Ross & a bonus live performance shot by Soul Kitchen during the 'Festival des Nouveaux Arts Sacrés' at Saint-Eustache Church in Paris.

"Deep emotional wounds often need to be reopened and scarped in order to have a shot at healing. Hoping for the Invisible to Ignite invites us to pass through the raging fire so that we might stand on the ravaged side, patting the flames on our singed clothes and glaring triumphantly at the monster that should have destroyed us. One of 2011's defining musical moments. Miss this at your peril." THE SILENT BALLET 9/10 (album of the month)

"FareWell Poetry is more like a Think Tank than a band. Born of an encounter between a group of eclectic Parisian musicians and the Franco-Australian poet and filmmaker Jayne Amara Ross, FareWell Poetry paints a crepuscular landscape, rising in curls of smoke that seem to implode on high like a cloud bursting into scintillating shards of black. Impossible to catagorise, FareWell Poetry reminds one of the dark psychedelia of the Velvet Underground's White Light / White Heat but firmly seated on an incredible musical sophistication." ARTE LIVE WEB

“Listening to Hoping for the Invisible to Ignite, one might also be reminded of The Velvet Underground performing at The Factory, with all of the visual spectacle attendant upon such a “happening,” as one more precursor to FareWell Poetry. One shouldn't make too much of such references, however, as the mesmerizing Hoping for the Invisible to Ignite is radically unlike the material others before them have issued” TEXTURA (album of the month)

“More than mere music, ‘Hoping for the Invisible to Ignite’ is a truly breathtaking work”. WHISPERIN & HOLLERIN 9/10

“Full of passion, conviction and musical expertise this is an awe-inspiring album that distinctly showcases the ambition of both the artists and the record label” TASTY 9/10

"atmospheric, noir-ish compositions paired perfectly with spoken-word enunciations. An arresting album, and that only whets the appetite for their live shows." ROCK-A-ROLLA

Bandcamp Daily  your guide to the world of Bandcamp